Behind Surfaces, the carpet that reveals the material 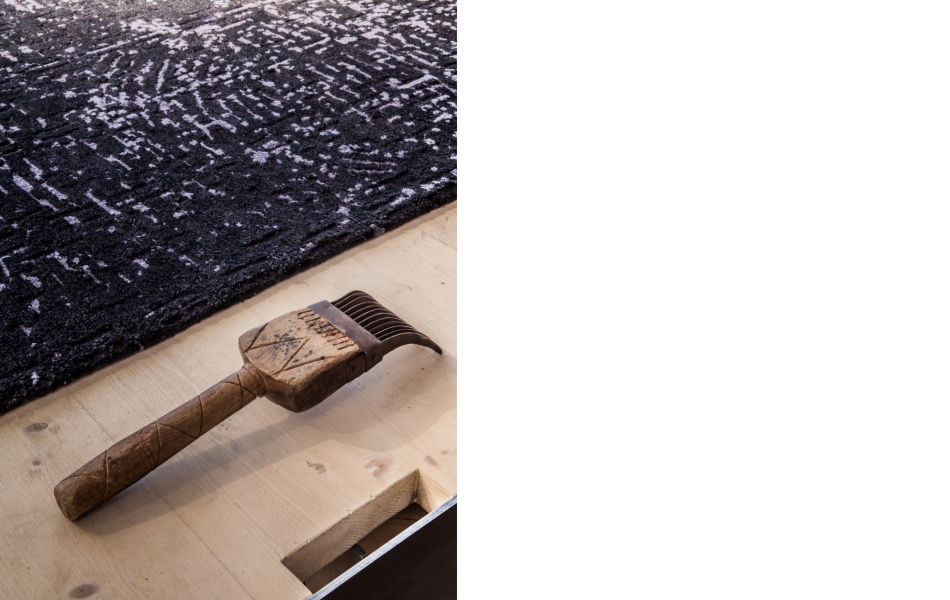 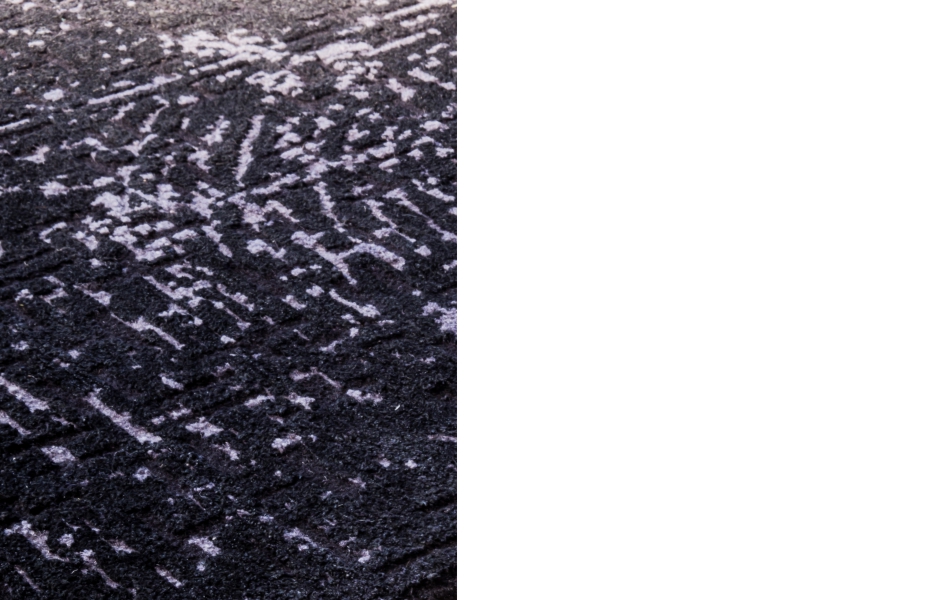 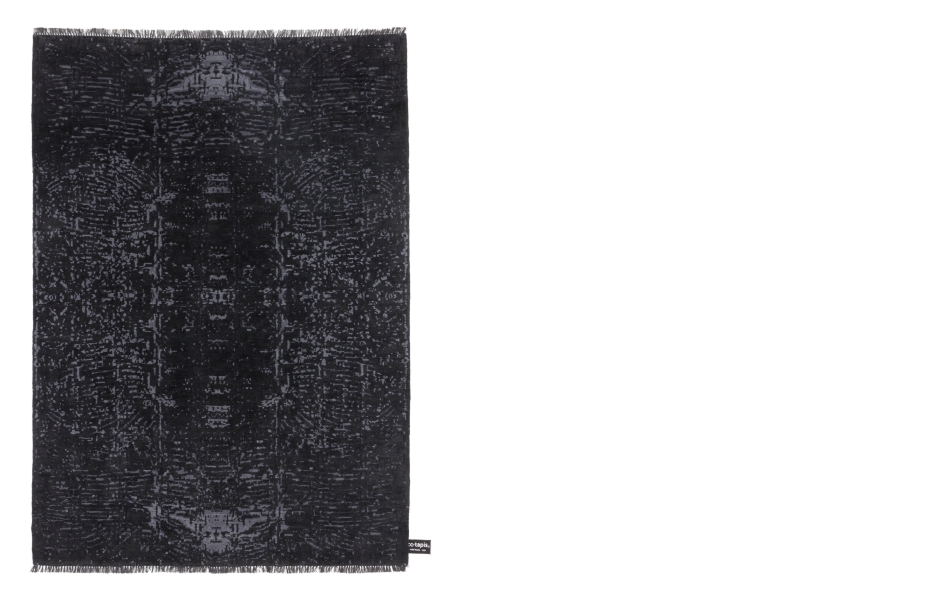 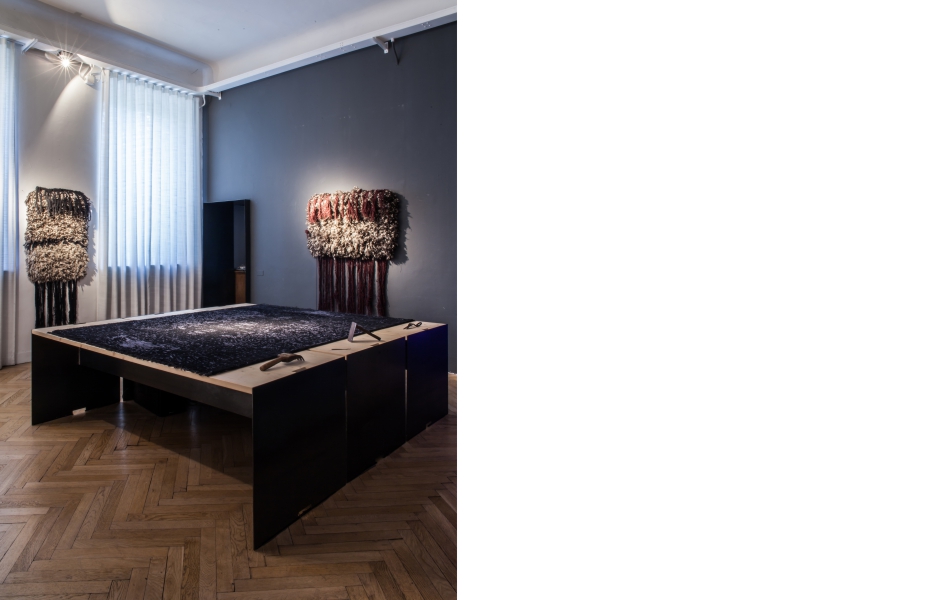 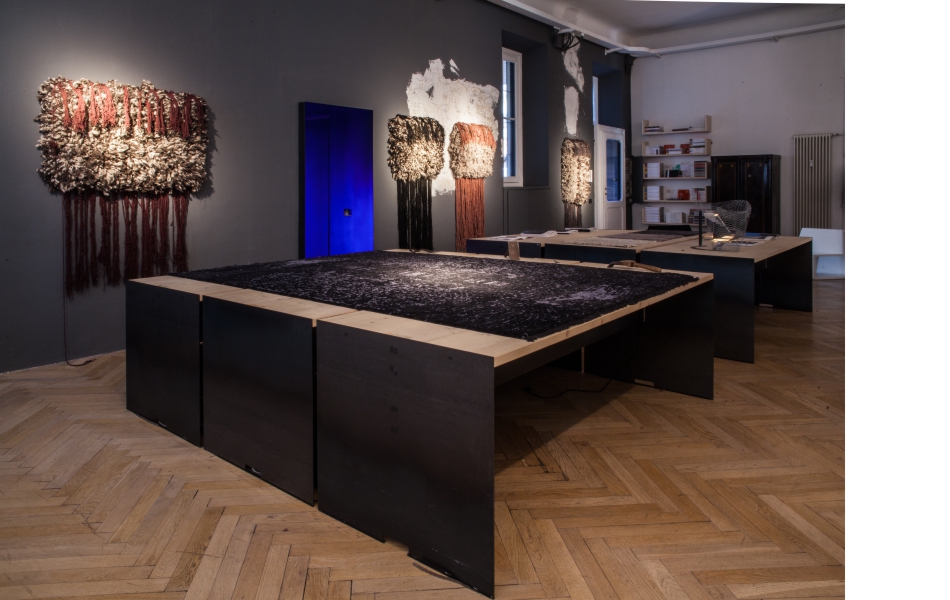 It’s in the air, sometimes it seems like a game, a rough beauty that emerges in unexpected way. This is also an inspiration: to find the way behind a casual occurrence that reveals an idea that has always been there, waiting.

Below and behind, in the invisible it manifests.

This is the case with Behind Surfaces, a study of what lies behind a surface.

In the occasion of a renovation,  a three dimensional texture emerges from the detached tiles, the result of the glue that permetted it to stay as finishing on the wall.

A material destined to be concealed that came to life to turn itself as a bearer of an unusual grace that could be traced back to an imprint, an abstract image, almost a shroud.  Those Slender forms with a strong visual impact cannot just simply be covered, they asked to be revealed at the same time creating a reflection on how to emphasize on layers beneath.

All that we see from an architectural composition in fact is nothing but the final patina supported by a skeleton of rienforced cement , iron, unplanned and forgotten plaster but essential, whose  value represents the core, the very spirit of the construction.

The first result of this research, thanks to CC-Tapis, is a three dimensional rug that represents the core surface of the floor on which it rests. And so after a piece of this texture was photographed, it was  replicated in order to obtain a standard dimension: Behind the surfaces was thus born, the rug hand made by tibetan craftsmen  in Nepal.

A conceptual  vertigo, capturing the essence through thousands knots, intimately to go beyond the visible.

A revelation of silk woven as the first step of a much larger project. Stay tuned.