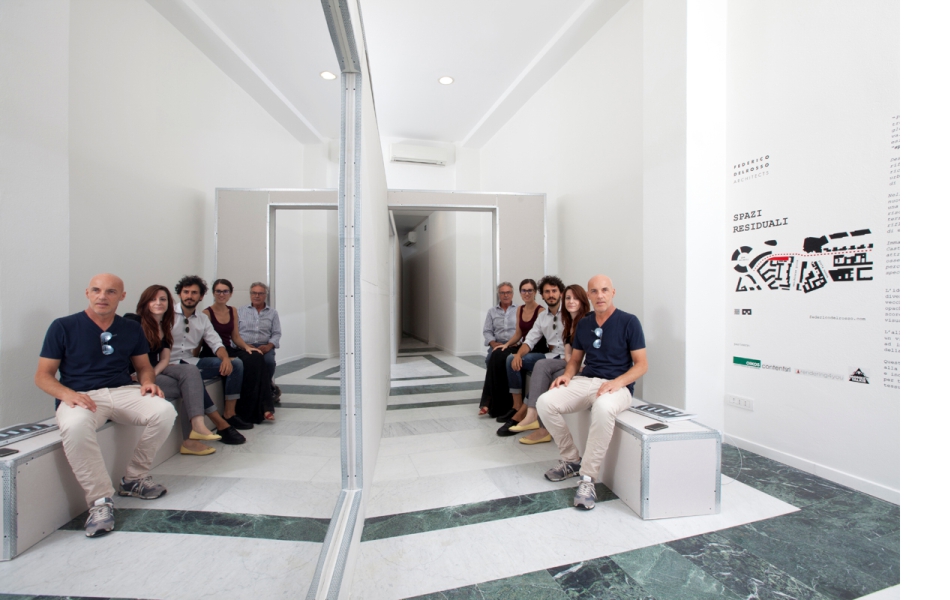 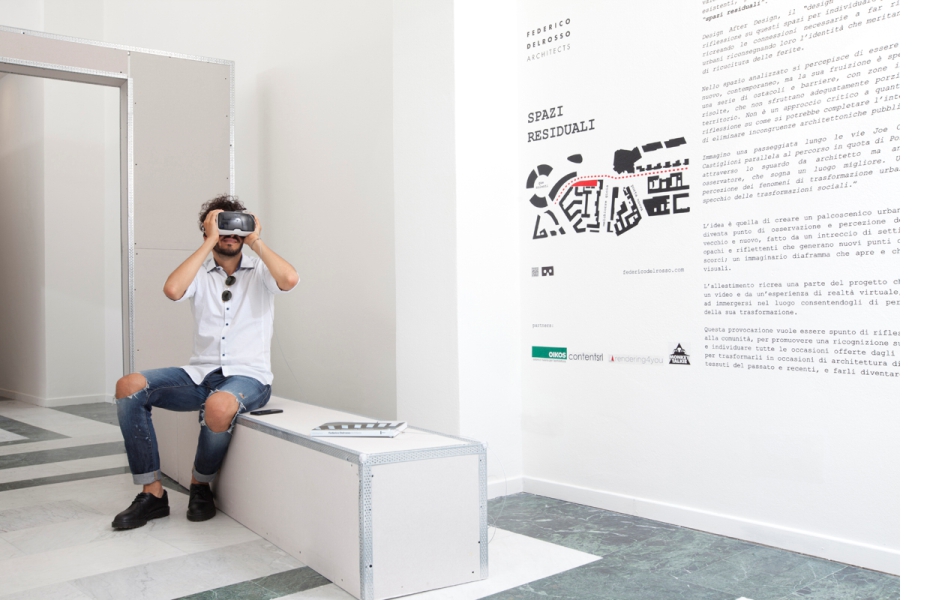 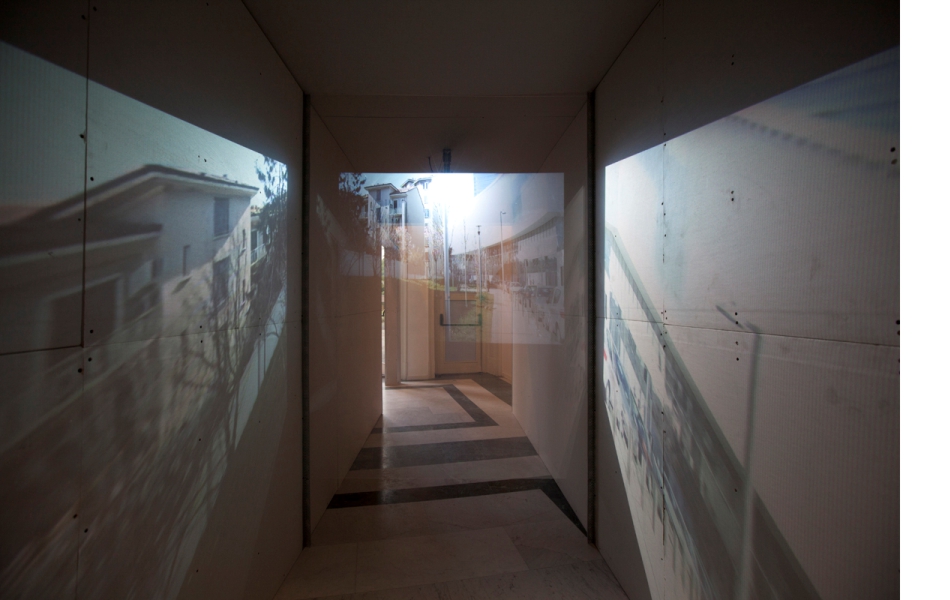 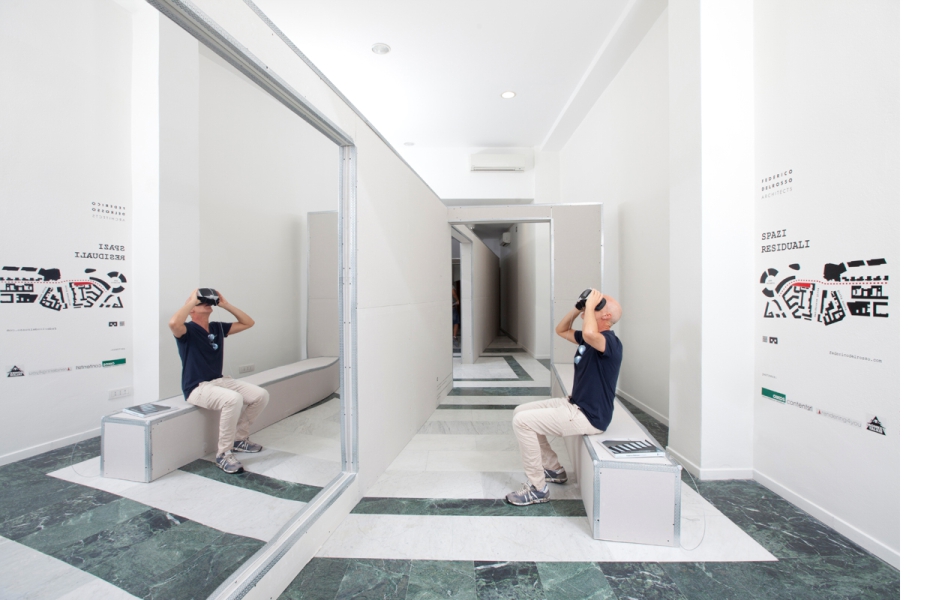 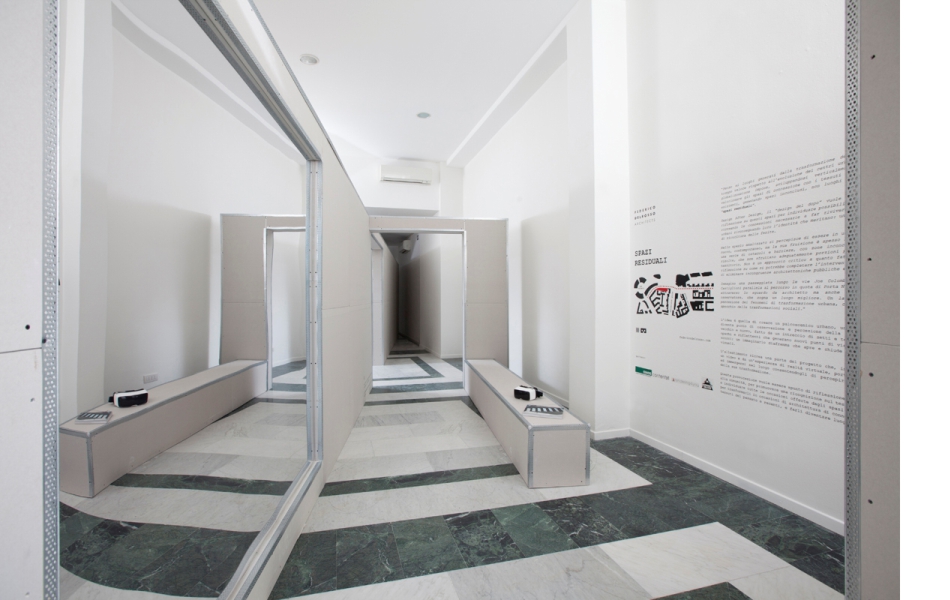 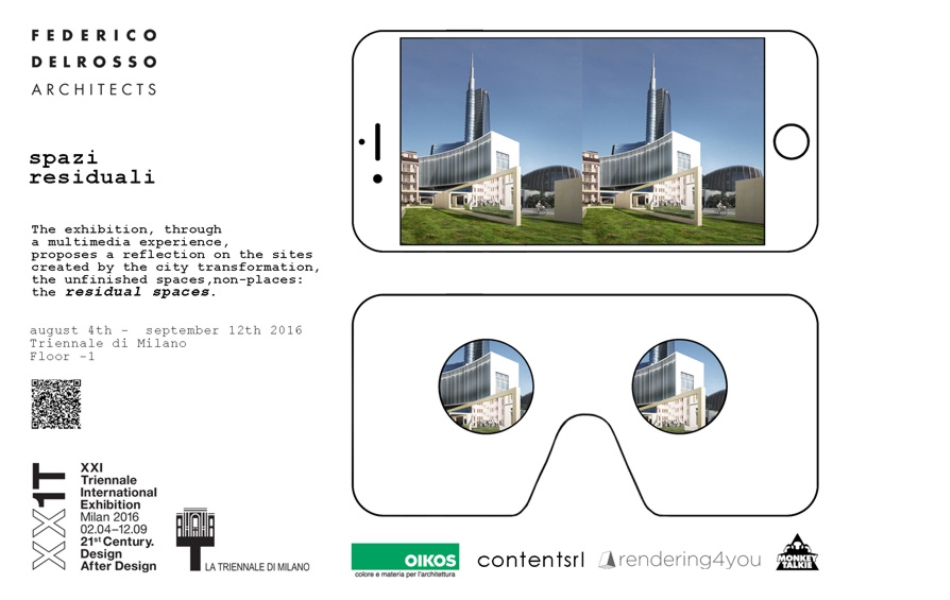 “I think of those areas generated by the transformation of the city, sometimes too fast in relation to the evolution of urban centers that the globalization imposes, growing vertically but without enhancing the connection spaces within the existing horizontal tissues, resulting in somewhat unﬁnished spaces, nonplaces that I call “residual spaces”. Design After Design, the “design of the later” is a reﬂection on these areas to identify any possible solutions, by recreating the connections needed to revive urban centers handing them the identity they deserve: an intervention of “re-stitching of wounds”. In the analyzed space the visitors through virtual reality will experience being in a new contemporary district. It is limited by a series of obstacles and barriers, of inconclusive areas, that do not adequately exploit valuable portions of territory. It is not meant as a criticism of what had been done, but a reﬂection on how the intervention could have been completed by some simple measures such as the elimination of public and private architectural inconsistencies. I imagine a walk along the Via F.lli Castiglioni and via Joe Colombo that runs parallel to the higher pathway of Porta Nuova and view the area through the eyes of an architect in addition to an common passer-by, dreaming of a better place. A study on how the urban transformation is perceived and reﬂected on the social transformation as well.”

The idea is to create an urban scene, an area that becomes the observation point of the city, between the old and new, composed of opaque and reﬂective walls that generate new viewpoints; a kind of diaphragm that opens and closes new visual cones.
The exhibition, integrated with a video and a virtual reality experience, recreates a part of the project leading the visitor to immerse herself in the place and perceiving the magic of this transformation.
This provocation meant to be a reﬂection and a proposal to the community, an analysis on the urban texture to identify all the opportunities oﬀered by the residual spaces connecting the past to the present.